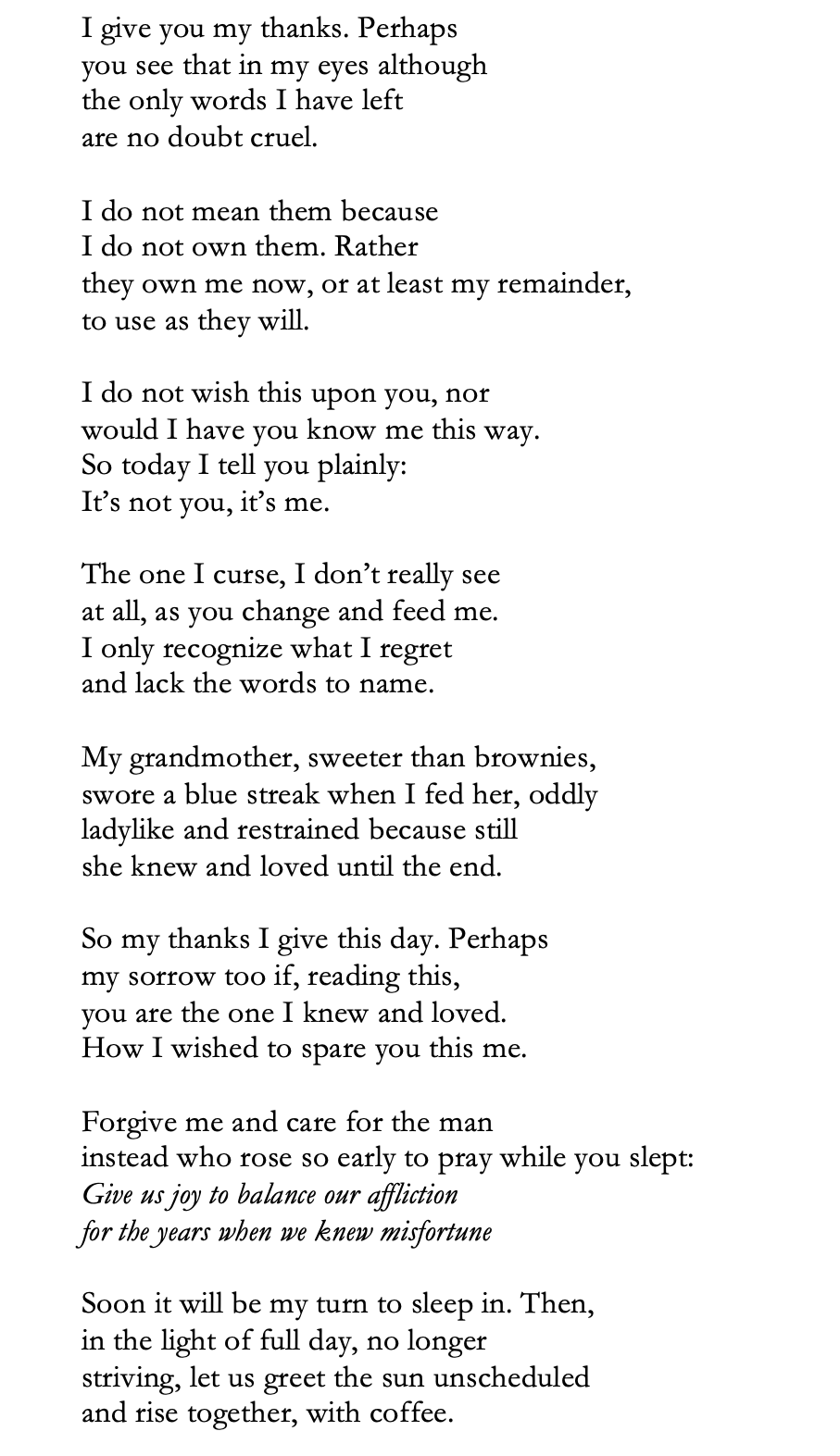 *This work originally appeared in Image. Reprinted with permission.

C.W. Buckley is a fourth generation West Coaster who lives and works in Seattle with his family. Corporate by day, Catholic by faith, he graduated from Stanford University with a degree in Human Biology before earning an M.A. in Religion after spending two years as a chaplain resident at the Stanford and Packard Children’s Hospitals. His writing explores geek culture, conscience, faith, and fatherhood. Reading regularly at the Easy Speak open mic in that city’s northeast, he is the author of BLUING, a chapbook from Finishing Line Press. You can follow him as @chris_buckley.