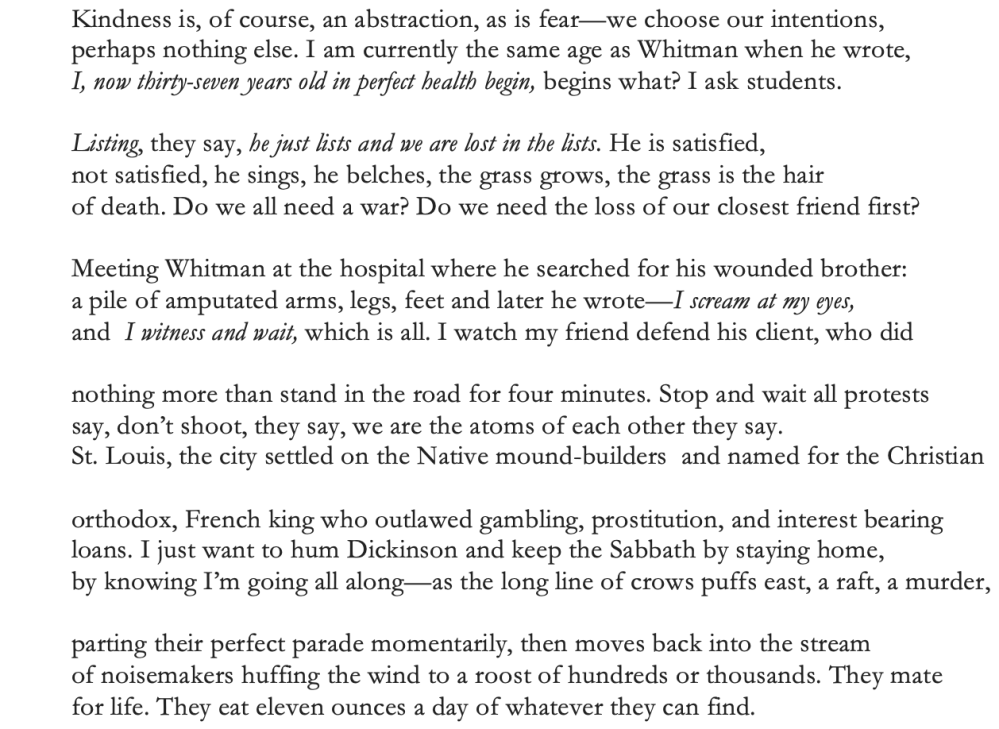 Jeremy Voigt’s poems have appeared in Gulf Coast, Post Road, Willow Springs, Fifth Wednesday Journal, BPJ, and other magazines. His chapbook, Neither Rising nor Falling, was featured on The Writer’s Almanac. He was nominated for a Pushcart Prize by judge Robert Wrigley, and his manuscript, Estuary, has been a semi-finalist for the Dorset Prize, The Crab Orchard first book prize, and the Miller Williams prize. He lives, writes, reads, parents, runs, and lives by a large lake in western Washington.